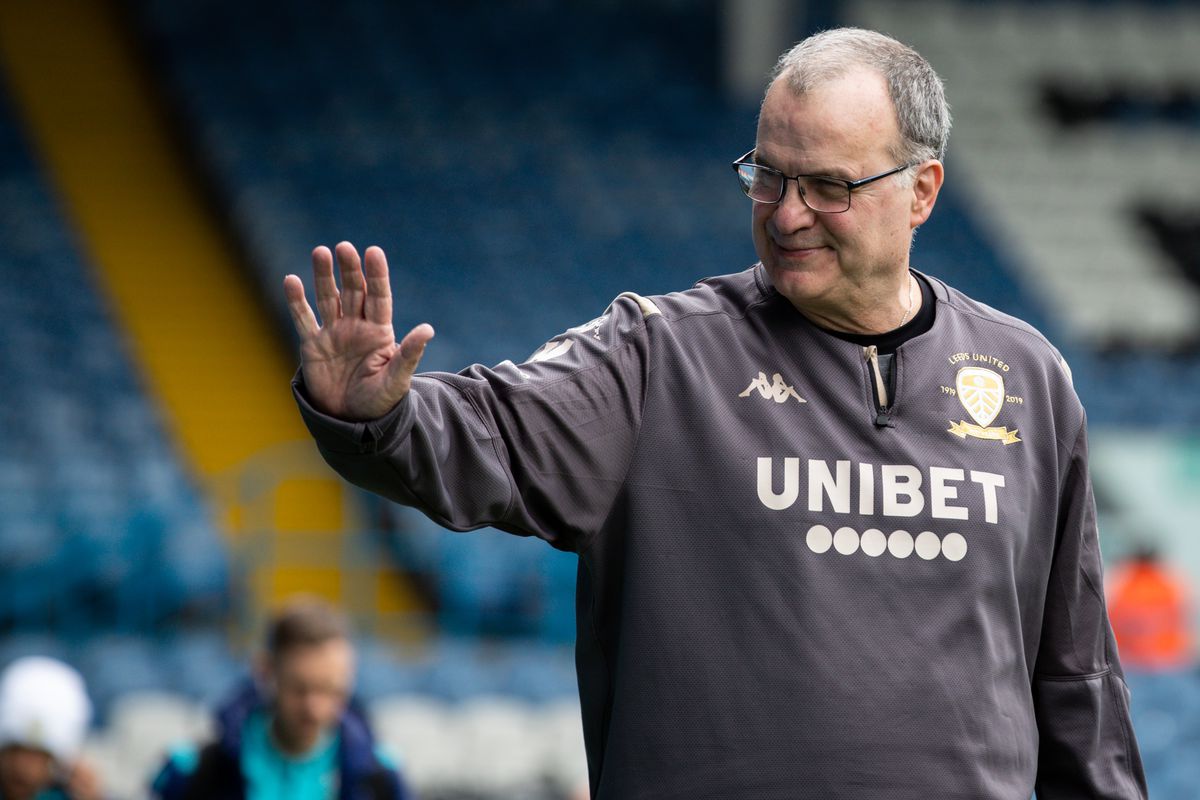 Marcelo Bielsa is a common name, but El Loco is a special name given to a special manager. Bielsa Football, as we call it today, is a unique style of attacking football, something which makes them interesting to watch out for. His desire for playing beautiful football, with a high-intensity style of play that demands a lot from his players is more challenging than in theory. But what makes Bielsa unique is his unchanging nature of sticking with the philosophy, even when opponents adapt to your gameplay. This problem of sticking with the formation, even when first team players are not available, shows how much faith he puts in his system. But his system has its flaws and has been visible throughout his coaching career. 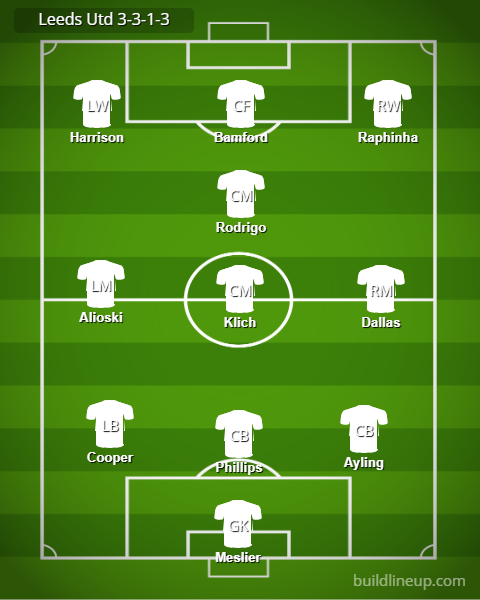 Bielsa’s high pressing attacking football, is free-flowing football, with the team structured in the way that every player plays a part in the build-up play. This can result in too many players finding themselves in the opponents half. In many ways, this style can be achieved. While in possession, Bielsa employs a 4-1-4-1 with the team looking to counter with a 3-1-3-3 or 3-3-3-1 formation. In transition, the defensive midfielder plays the role of the halfback, slotting between two centre-backs to form a back three who push high. Meanwhile, the wing-backs will move ahead and join the playmaker in the middle. At Leeds, Bielsa structures a system that fits better physically for English football but also adhering to his philosophy of free-flowing football.

One of the major components of Bielsa’s system is the deep-lying playmaker. Like in his Athletico Bilbao side of 2011/12 season, where Ander Iturraspe played this crucial role, Kalvin Philips is the one Bielsa trusts at Leeds. The duty of the player is very detailed, with shifting roles from being a deep-lying playmaker to a centre back in no time. This along with Philips attributes of making good long passes and creating link-up play between the midfield makes him an ideal player for the Bielsa system.

Leeds Players overcrowding in and outside the box

In attack Leeds, often uses two forms of counterattack. One being half counters, by winning the ball in the middle and attacking instantly with quick interplay. The other being, the normal build-up play from behind, with vertical passes between the lines and sideways, thereby creating a wide area of play. Using wing-backs and wingers simultaneously, with midfielders often swapping their roles is a signature sight of Leeds play. With both Dallas and Ayling overloading the wings, the team would change into a 3-1-3-3 or the least used 2-1-6-1 formation. But meanwhile playing against two striker formations, Leeds often employ a 3-1-4-2 system to deal with teams playing in low blocks. Other than the wings, Hernandez or Rodrigo as the chief playmakers is crucial enough to create a dynamic play in the middle and often fill the role of finding half-spaces for Bamford in the middle. During the buildup, the midfield is tasked with responsibility for finding spaces and freeing up players. On the wings, Rafinha and Harrison are typical players who love to cut deep into midfield to create overlaps, thus providing a significant attacking option in front of the goal.

Leeds Struggle this season against teams with low blocks

The major problem which is evident this season with Leeds is the number of goals they have conceded regularly. With the worst tally of 30 goals conceded so far, it is very evident that Bielsa’s defence is shipping a lot more goals than they score. The major problem here is Bielsa’s intention of playing with a similar structure of play against different sides in the league. Their struggle against teams with low blocks was pretty visible in their game against Sheffield United. Also, their lack of interest in cutting passing lanes and using man markings over zonal marking is proving costly as they continue to concede a lot of goals. Another major setback Leeds face recently is lack of conversion rate in front of goal, as players miss the mark on goal quite often in recent games. The idea of playing wide is a cornerstone of the Bielsa system. But playing against teams that provide little or no gap in the middle of the park proves to be a costly affair for Leeds as they are outnumbered during the buildup.

With half the season have gone, and with Leeds sitting 12th in the table, the question remains how much Leeds United would be ready to sacrifice, considering the fatigue level of players and the intensity of football Bielsa desires to perfect his style of play. With defenders Diego Llorente and Robin Koch already sidelined with injuries alongside long term absentees Forshaw and Berardi, Bielsa will have little option to choose from in the coming days.